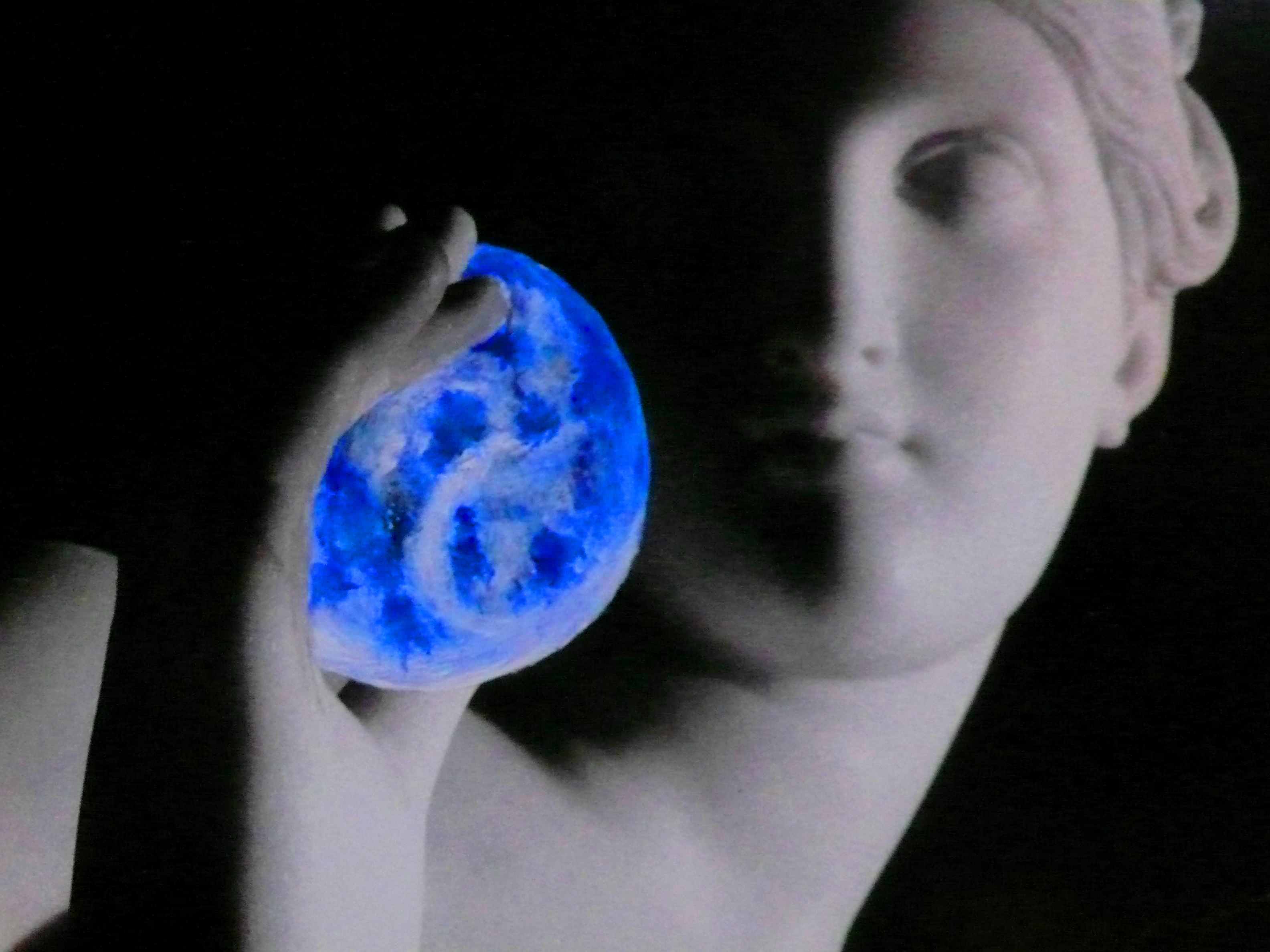 Grégoire is an entrepreneur & former investment banker. He is the founder (2007) and CEO of Epsilon Research, a Paris-based research and financial analysis bureau specialized in the private equity and private company M&A markets. He is the co-founder with Anthony Wimbush, and president, of Epsilon Corporate Finance Ltd (independent service provider for corporate finance professionals, 2001) and Epsilon Finance (M&A IT platform and services, 2002).

Prior to founding Epsilon, Grégoire worked as an investment manager with a London-based early stage venture fund, Sitka Partners (2000-2001). He previously worked for the investment banking division of Société Générale in Paris and SG Hambros in London (1995-2000). Advising major European groups as well as private firms, he has accomplished complex corporate finance projects (valuations, restructurings, private and public M&A transactions, LBOs) in many industry and service sectors.

With Epsilon since 2006, Mariam worked previously in the Financing and Treasuries Department of France Telecom.

She holds a Master Degree in Financial and Banking Techniques form the University of Paris II-Pantheon Assas and an Engineering degree from the Polytechnic Institute of Armenia.

Thesis work on "Options valuation with stochastic volatility" at the University of Paris II-Pantheon Assas.

Nadia joined the Epsilon team in 2010 and is in charge of the coverage of the New Technologies sector (IT, Software, Internet, Telecom).

Prior to Epsilon, she had two M&A experiences, working within Close Brothers’ Parisian team (today DC Advisory Partners) and at DDA & Company (boutique specialized in cross-border deals) where she acquired skills in the evaluation of mid-cap companies, in several types of industry.

Marine joined Epsilon in 2003. In addition on her work as financial analyst, she is in charge of developing the UK business, and has built relationships with London-based private equity firms and M&A teams within boutiques and accountancy firms.
Prior to joining Epsilon, she worked as an internal auditor with PSA Peugeot Citroen Bank in London, and as an external auditor in the services industry department of PriceWaterhouseCoopers in Paris.
Marine graduated in Finance from ESCP-EAP management school (1999) and holds a degree in Applied Mathematics from the University of Paris IX-Dauphine (1996).